In the market,  a classical headphone devices are getting less and less, which leads consumers to the wireless Bluetooth headphones. However, finding good-quality headphones, which offer great sound and do not cost a fortune, is a difficult matter. But now we have PaMu Slide from Padmate, a company that compete with Apple’s AirPods!

The company has released three handsets through crowdfunding campaign to date. The campaigns of the first two headphones exceeded $ 4 million. The PaMu Scroll campaign was titled “The largest TWS campaign” funded with $ 3.3 million and “The Most Promoted Campaign” supported by 62,348 people.

However, it’s time to deal with PaMu Slide, Padmate’s newest bluetooth TWS headphones, and is currently running a campaign for them at Indiegogo, which has already exceeded 10,000 supporters and is close to $ 1 million. The PaMu Slide comes with three different size rubber ear tips and we can choose between three colors: white, black, green. They are equipped with the TWS (True Wireless Stereo) chip Qualcomm QCC3020, which is the most advanced in the market according to the company. By contrast, Bose, Sony, and Jabra are using the Qualcomm CSR8XXX that is a generation behind. 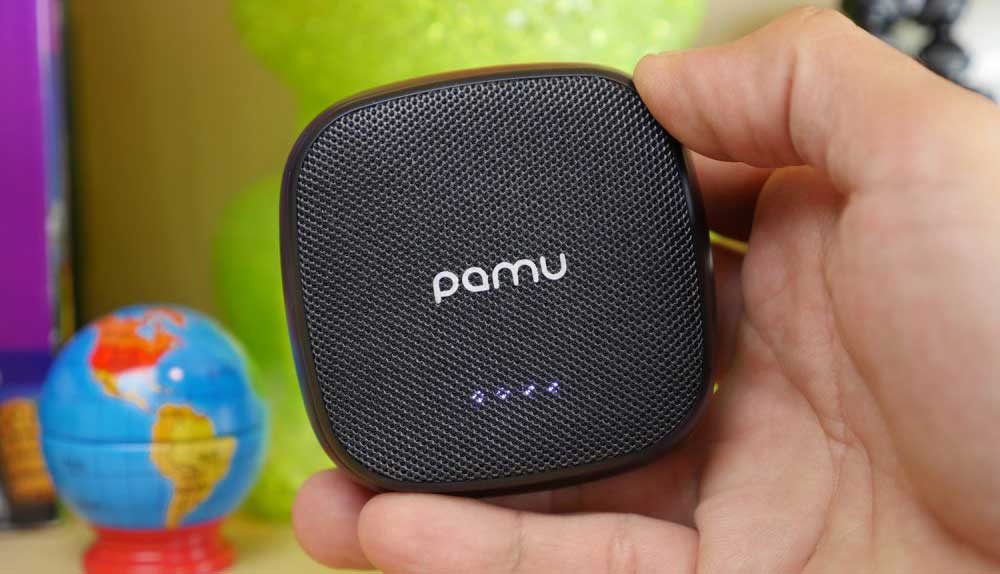 PaMu Slide has IPX6 certification, which translates into perspiration and rain resistance. In addition, the headphones have touch control system, which made it difficult at first, but soon we used to manipulate them. Like most wireless headphones on the market, PaMu Slide comes with a carrying and charging case. The negative on the case is that it is very bulky and we will hardly carry it with us in anything other than a bag or a bag. However, the positive thing is that the construction is especially premium. The case has a magnetic slider and the headphones stay in place even in the event of a fall. The top of the case is covered with a mesh cloth pattern. Of course, the size of the case is justified by the features that accompany it. The battery of the case is at 2,000mAh and charges through a USB type-C port.

A full charge, with the earphones in the case, takes 90 minutes. The full charge of PaMu Slide offers 10 hours of talk and about 20 hours of music playback. While a 5 minute charge is enough to give us 1 hour of PaMu Slide usage. If we take advantage of the battery pack to charge the PaMu Slide, it will provide us with several full loads to use for almost 60 hours. In addition, Padmate offers wireless device charging via the PaMu Slide case. We tried wireless charging and the case offers a 10-15% recharge to the smartphone battery, and then we have enough energy to fully charge the PaMu Slide at least once. 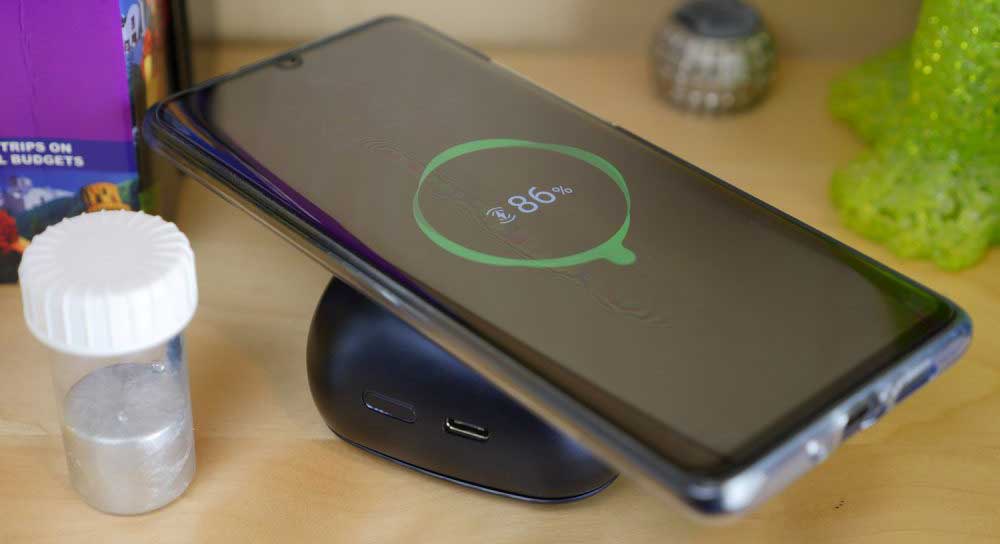 In the piece of sound we have to say that compared to wireless beats the quality is just as good, maybe better. Initially, in most cases, the headphones manage to reduce the external sounds, the stereo is particularly good, and the bass is balanced and deep. If we are in a particularly busy area with a noise, maybe the intensity of PaMu Slide seems to be quite strong. While, during a call in a corresponding case, our interlocutor may not listen clearly to us. It is worth noting that PaMu Slide supports aptX audio coding, which offers much better quality than simply Bluetooth-enabled headphones such as Apple AirPods, Samsung Galaxy Buds and Jabra TWS.

Summing up, we are definitely impressed with PaMu Slide, the quality of construction and design is excellent. The sound is clear although we would like to be stronger in some cases and the Bluetooth connection is stable. The case is particularly bulky, but its features and capabilities justify size. As we said, Padmate is currently running one campaign at Indiegogo through which we can get PaMu Slides up to 70% cheaper, depending on the package we choose.